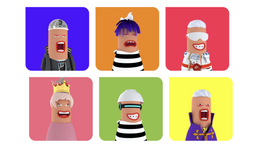 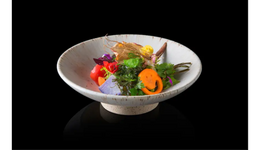 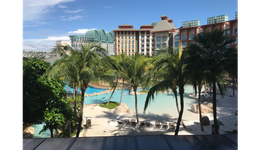 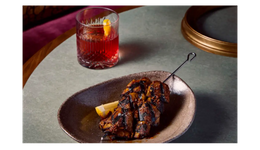 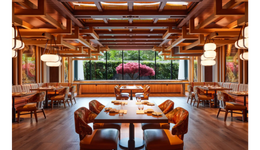 The Michelin Guide for Hong Kong and Macau has unveiled 12 new restaurants to join the coveted rankings this year. The lineup includes two restaurants earning their second star, nine restaurants with their first star, and one with a green star.

This week marked the second time the list has been revealed online in place of a physical ceremony, due to the pandemic. It is the 14th edition for the two territories.

Restaurants were judged based on their mastery of flavour and cooking techniques, product quality, chef personality, value for money, and consistency.

“In this 2022 edition, we applaud the chefs and restaurateurs in both territories for showing grit, resilience and creativity in times of uncertainties,” said Gwendal Poullenec, International Director, at Michelin Guide. “We are proud to celebrate Hong Kong and Macau’s brightest talents as they pave the way for two of the world’s most exciting and diverse culinary destinations.” 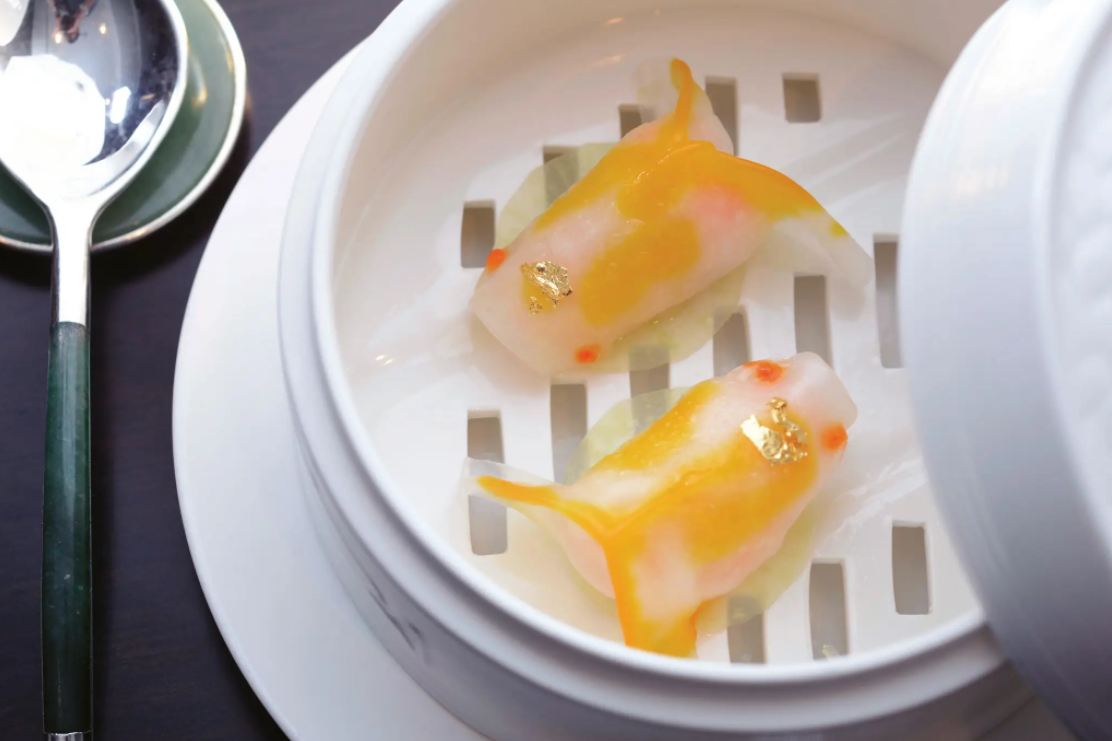 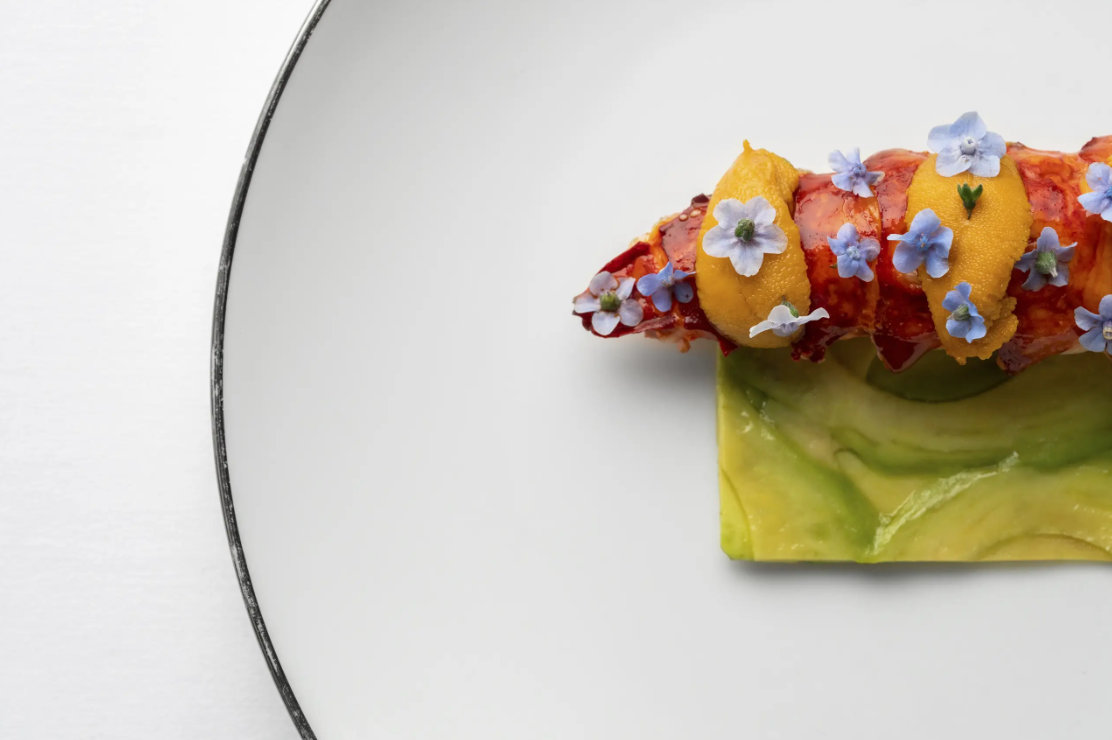 With these new additions, Hong Kong and Macau now have 59 one-Michelin-starred restaurants.

Gaining a green star
First launched in 2020, the Michelin Green Star recognises restaurants at the forefront of the industry when it comes to sustainable practices.

This year, a two-Michelin-starred restaurant, Amber by chef Ekkebus, was awarded a Michelin Green star for working closely with manufacturers to develop plant-based alternatives for commercial cling film, bin liners, and pouches; installing a filtration system to help eliminate plastic waste; and using an anaerobic waste digester that diverts an estimated 20 per cent of food waste from landfills. Internally, the restaurant holds staff training covering sustainability awareness and practices. 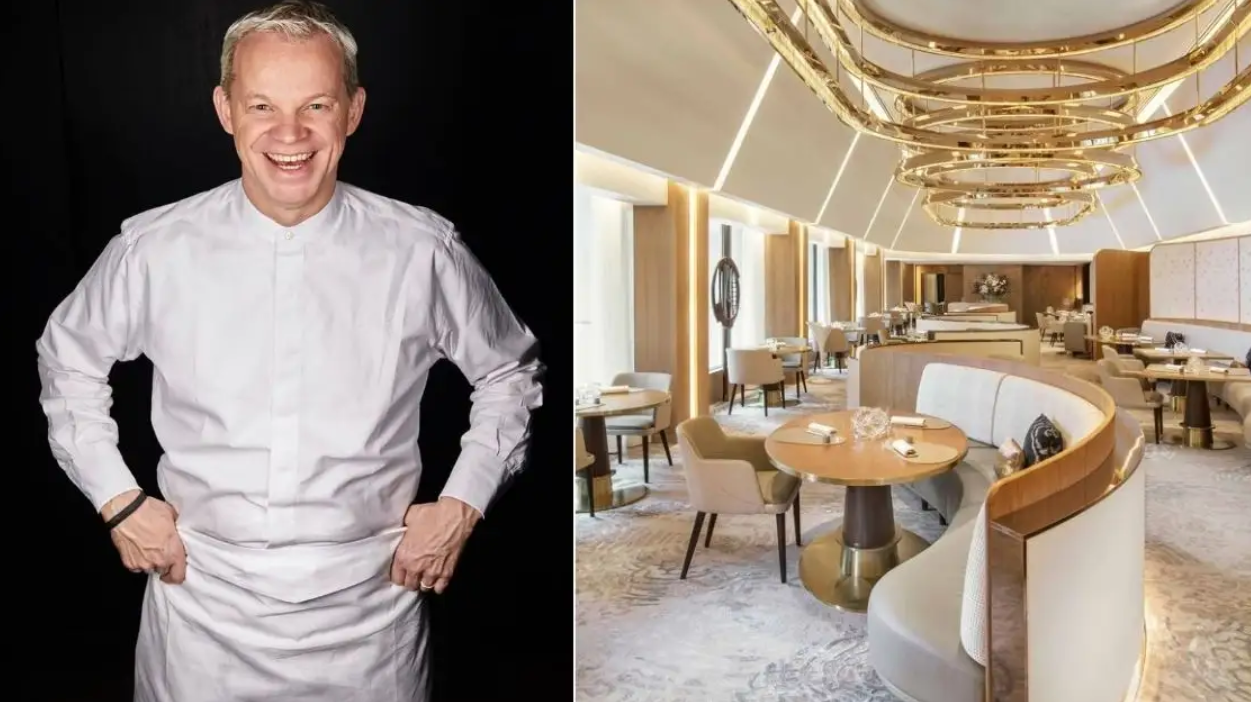 Together with Hong Kong’s Roganic and Macau’s IFT Educational restaurant, three Green Star restaurants were highlighted for incorporating eco-friendly practices in their culinary excellence. The Michelin Green Star Initiative is supported by a global partnership with Remy Martin.